The definitions and text in this section are from a Disinformation Primer authored by USAID in Feb 2021. Text is unedited except where necessary for reading comprehension.

Why does disinformation matter?

Let’s explore how well-worn and known tactics of disinformation are being adapted and used around the world. Evidence is mounting that “false information can reach more people, penetrate more deeply into social networks, and spread much faster than any time in history.

USAID staff and partners around the world need a working knowledge of the scope and form of disinformation since it impacts many levels of programming and interventions across all development sectors. While it is daunting to define terms, this primer provides key terminology and tools to better identify ways to counter and prevent it.

Disinformation comes from both homegrown and foreign sources. Foreign Policy noted in a recent article that “as research has increasingly shown, homegrown disinformation is making democracy sicker than any foreign efforts can.” The article goes on to point out:

“There are immense incentives for disinformation built into democratic institutions themselves. Treating disinformation as an alien disease ignores the fact that it is perfectly compatible with democratic norms and thrives inside democratic states.

A recent report by the Oxford Internet Institute, for example, found that politicians inside 45 democracies have used social media for ‘amassing fake followers or spreading manipulated media to garner voter support.'”

Disinformation is a core challenge for democracy, rights, and governance promotion, yet it is not the only problem. Other key information challenges include censorship and freedom of expression; internet freedom and digital rights (including throttling and internet shutdowns); political polarization; and the demise of traditional journalism business models and related new challenges of the financial viability of the news industry in the digital age. Each of these challenges creates fertile ground for, or amplifies disinformation by, limiting the free and open access to facts, data, and information in our societies.

Freedom House also has observed new malicious actors taking advantage of the failure of democratic states to successfully regulate online campaign finance and transparency rules that are essential for democratic elections. This trend is worrisome. Many more democratic leaders are employing this strategy domestically. In this way, democratic governments are also falling prey to state-sponsored disinformation because they cannot use more draconian methods to exercise power.

Additionally, repressive governments have gained access to new tools to collect and track data on entire population sets and are utilizing them to effectively increase popular support for themselves. They use social media surveillance tools and artificial intelligence to “identify perceived threats and silence undesirable expression.” This trend has created an environment where civil rights are being abused and activists are being repressed and denied the possibilities of the digital sphere for a variety of religious, social, and political speech.

Of the 65 countries Freedom House assessed in 2019 in its Freedom on the Net Report, 47 (the highest number to date) have arrested online users for religious, social, or political posts. Such cooptation and control of the digital space further allows authoritarian leaders to engage in domestic disinformation campaigns more easily and widely. 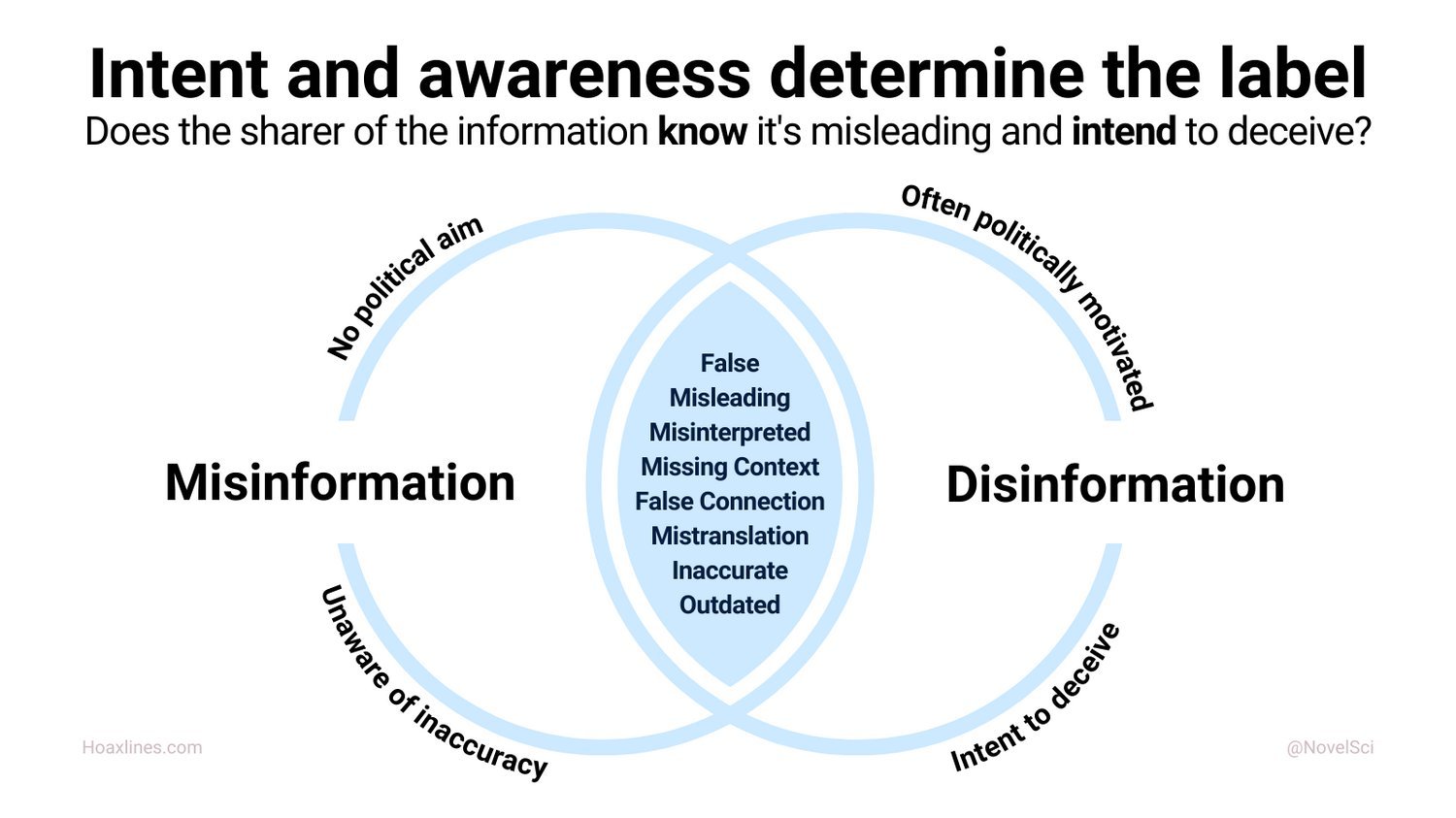